Needless to say, fishing is one of the essential parts of the Swedish economy and it is also a source of seafood which is used in the traditional dishes of Swedish cuisine. Swedish cuisine is very peculiar as it has a variety of terrific seafood dishes which you certainly should try while visiting this country. At the same time, there are some dishes which you might prefer to avoid at all costs.

When it comes to the Swedish dishes made of herring, you should be particularly attentive. This article will be your short guide into the tastes of herring you can find in Sweden.

Even though surströmming is generally not listed as one of the most disgusting dishes of the world, many people will tell you it is. Actually, the smell of this dish is thus specific that even the majority of Swedes will not eat it in the first place.

The secret of the disgust which surströmming can cause in many people is in its form of preparation. In fact, this can be called seafood as the major ingredient of surströmming is herring. Yet, in this dish herring is preserved with the help of fermentation which is never pleasant when it comes to fish. The combination of hydrogen sulphide with acids makes such fish smell downright disgusting.

As you can imagine, there are still people who find this traditional dish a necessary part of Swedish cuisine and they are still consuming it despite all of the unpleasant sensations it can give to them. There is even a special day dedicated to consumption of this amazing day which is known as surströmmingspremiären. The day when Swedes are supposed to enjoy surströmming is the third Thursday of August.

Even though you can easily find surströmming in any place of the country, this dish is most popular in the northern part of Sweden.

Pickled herring is a crucial dish of Sweden, however, you can find similar dishes in other cuisines as well.

As you can imagine, pickling is another way of preserving products, albeit, it is different from fermentation. In this case, products do not have to be left for natural fermentation made by the microorganisms present in the fish. A special pickling juice is added at the very beginning so as the pickled products are not undergoing any natural fermentation processes.

The traditional type of a pickling juice used in Sweden is similar to the one used in other countries where pickled herring is popular. It is usually made of water, salt and strong vinegar. A mixture of spices is also added to the dish.

It is crucial to notice these are the ingredients which are added to herring just for the sake of preservation. It is served with a variety of other products and sauces though. Sweden is particularly known for its experiments with this popular dish which can be found with absolutely unexpected additives. For example, you can find pickled herring with celery, Fireball and apples. Still, if you want to taste something more traditional while visiting Sweden, you should look for mustard herring or onion herring.

By the way, pickled herring is an essential dish during celebrations such as Easter, Christmas and Midsummer.

As you now know the difference between pickled herring and fermented herring, you will be able to understand what exactly the dish is someone is offering to you.

Another popular way of cooking herring in Sweden is just simple frying which is anyway gives a very delicious and light on the tongue dish.

Herring is usually fried in bread crumbs and served with mashed potatoes with melted butter which makes the taste of the dish delicate. Other crucial ingredients added to the dish are the sauce made of lingonberry as well as green peas. 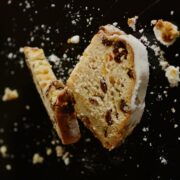 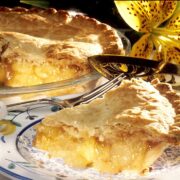 Swedish desserts everyone should try

If you are visiting Sweden for the first time, you might not be ... 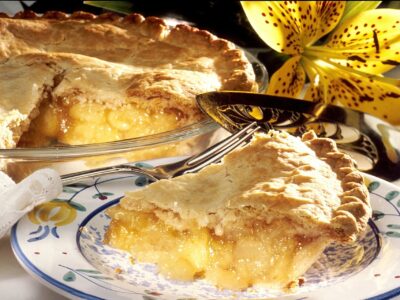 Anyone visiting Sweden should give a try to its amazing desserts and especially ... 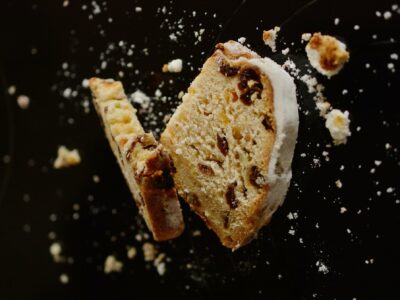 Norwegian cuisine is a mystery to residents of many foreign countries as it ... 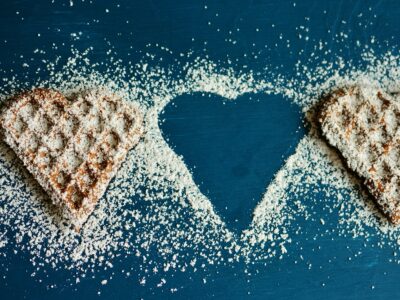 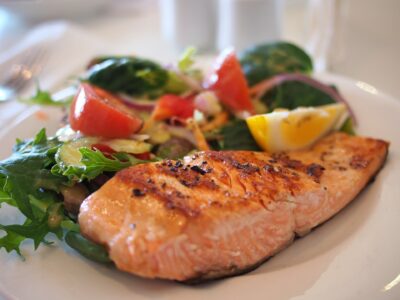 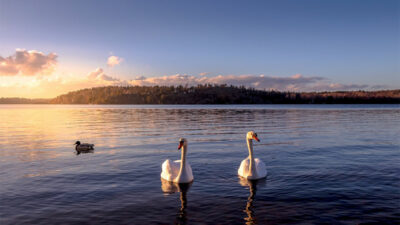 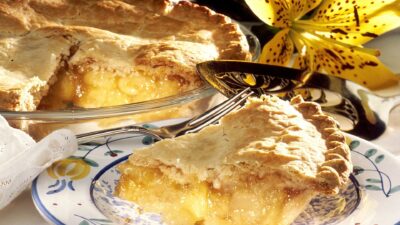 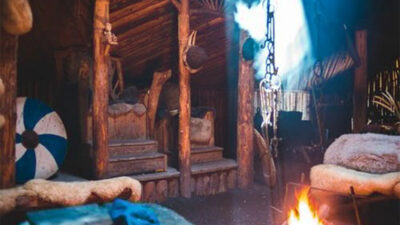 Swedish desserts everyone should try

The variety of herring dishes of Sweden